Tailor-made applications and approaches are an important aspect of our services, with a focus on long-term relationships based on personal interactions.

NYtor has an EN ISO 13485:2016 certified Quality Management System for the design and development of prototype molecular diagnostic assays. 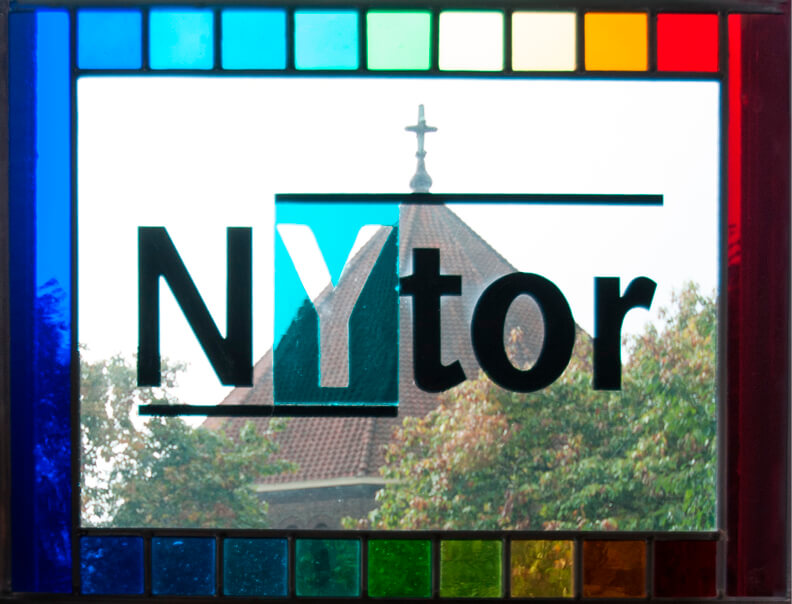 The story of NYtor,
from New York to Nijmegen

NYtor was founded in 2007 by Jacqueline Vet. It was, however, already her post­doctoral position at PHRI (1996-1998, New York), which laid the company’s foundation, as she became co-inventor and co-patent holder of the molecular beacon technology.

From campus to church
Initially, the Nijmegen-based company was located at the Radboud campus (Mercator Technology & Science Park). However, to enable further growth, NYtor moved in January 2014 to its current location, a prominent place directly behind the historic St. Stephanus church at the Berg en Dalseweg in Nijmegen. 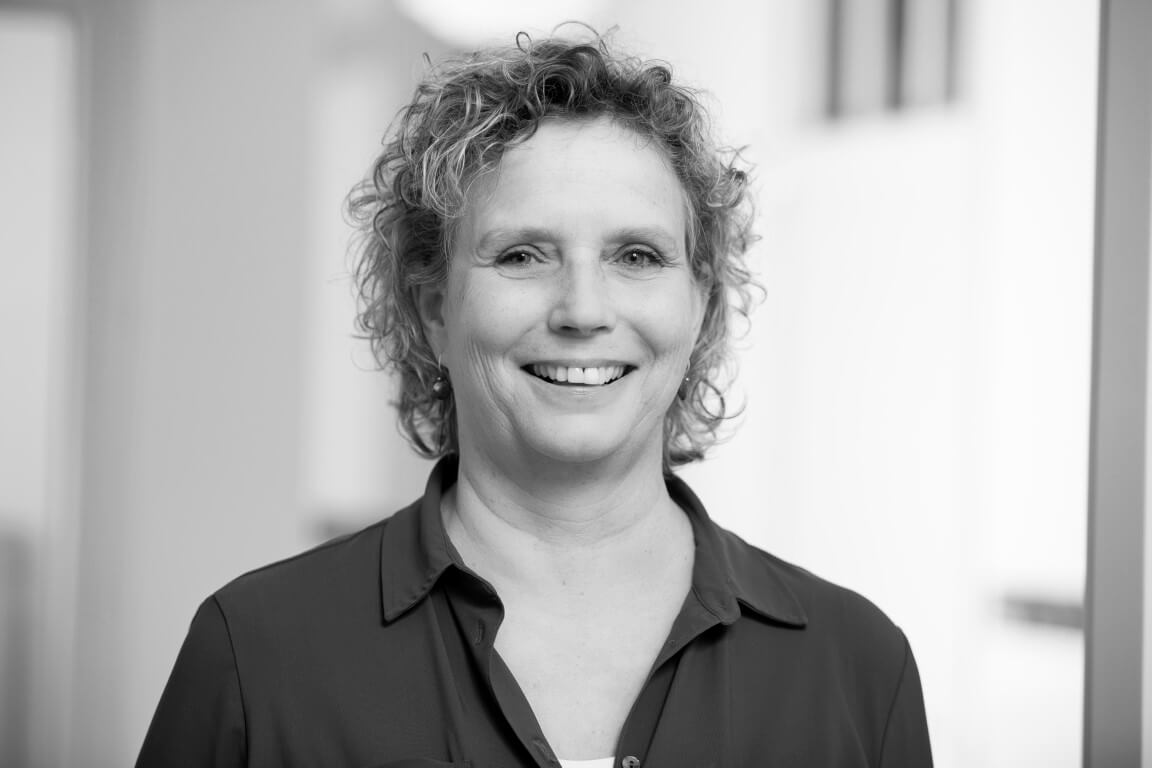 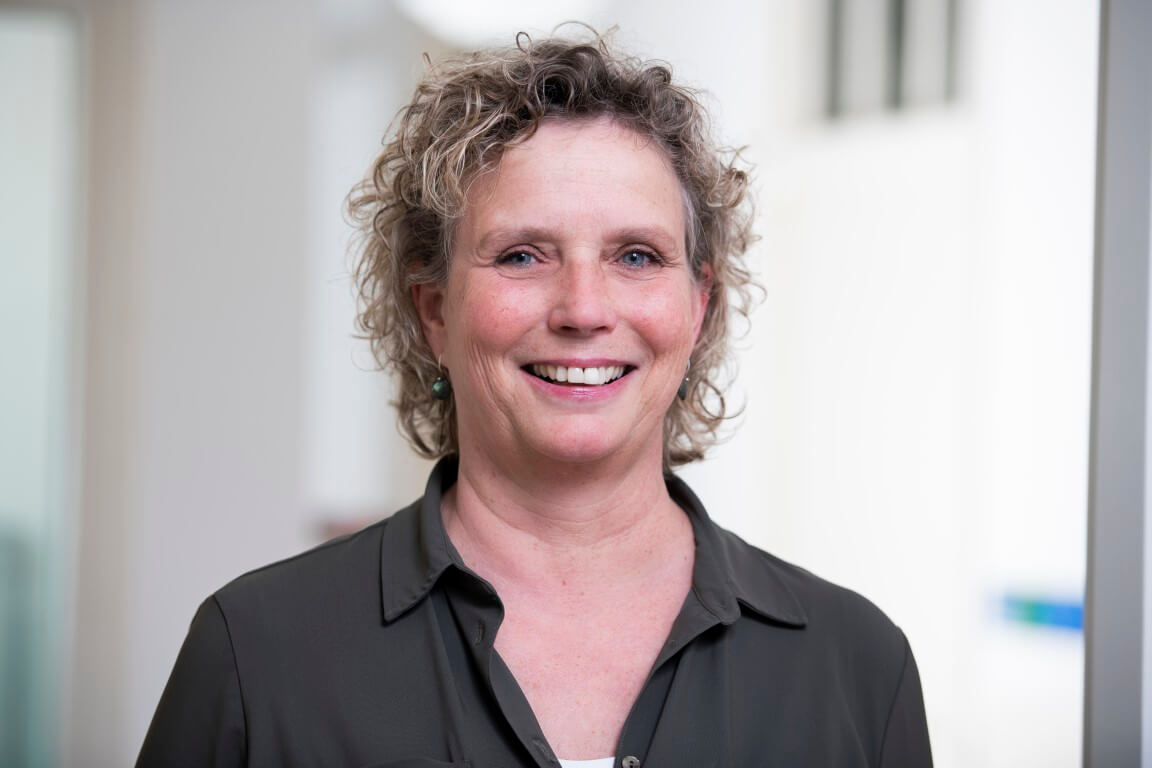 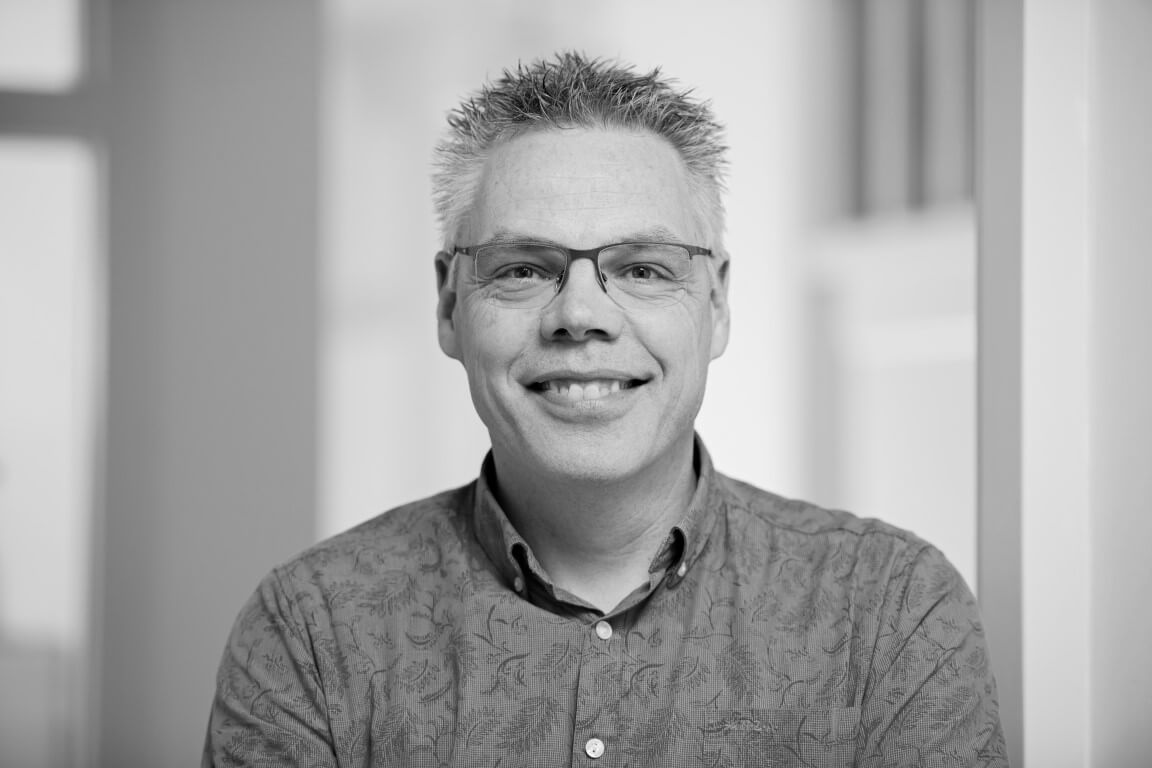 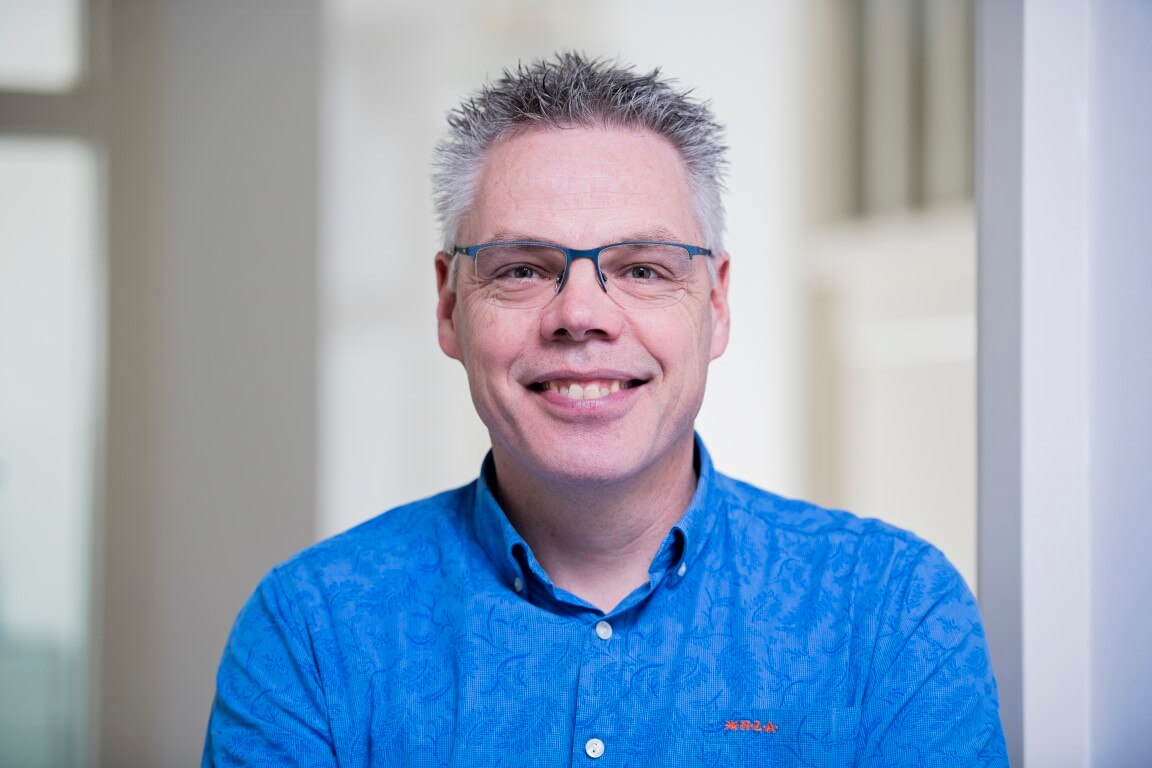 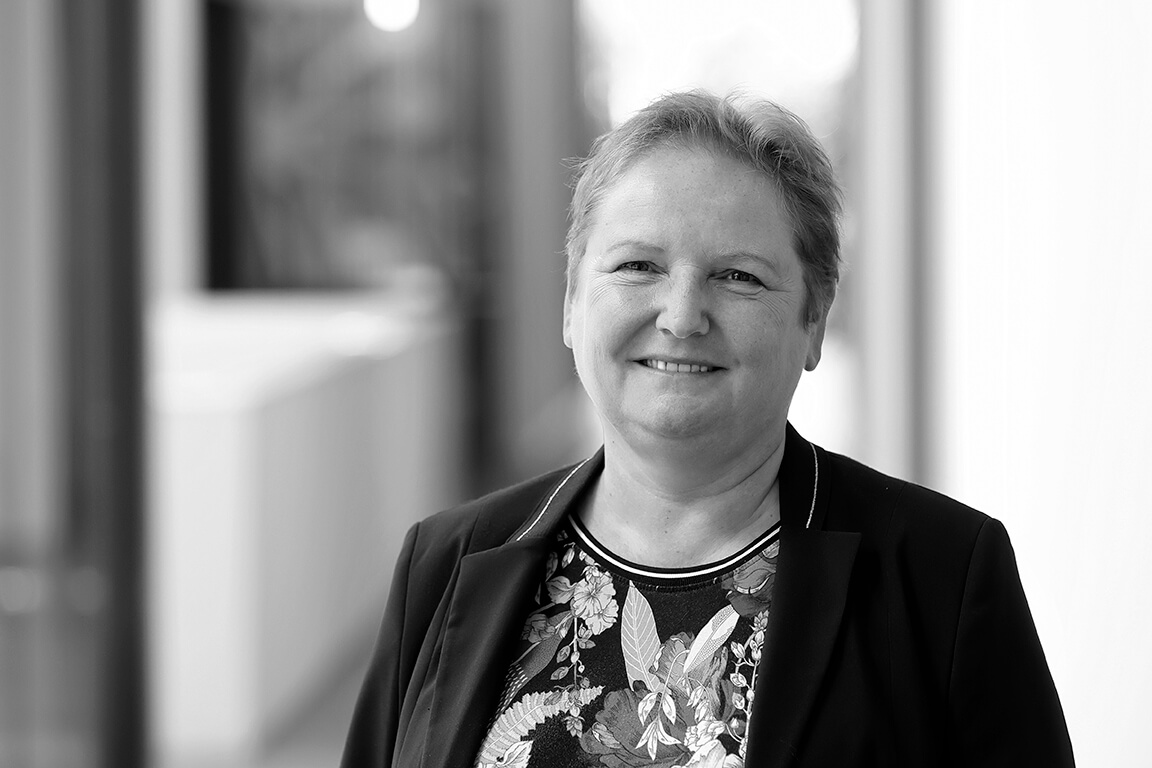 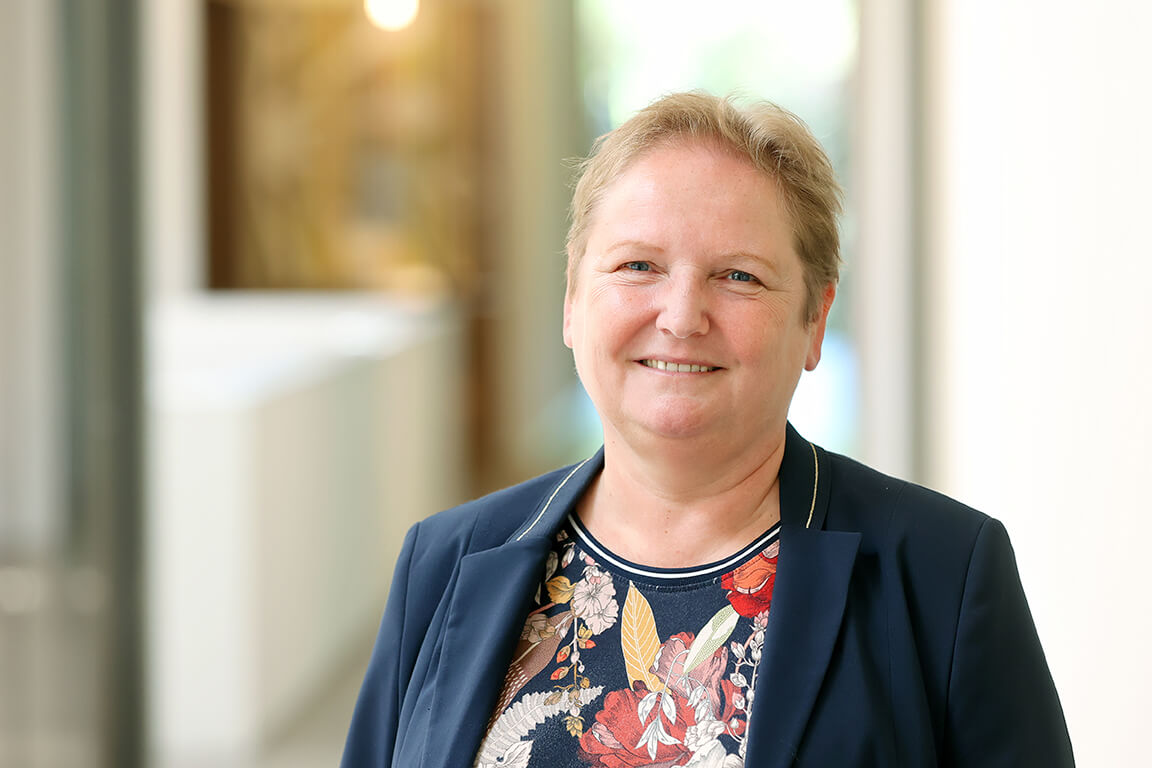 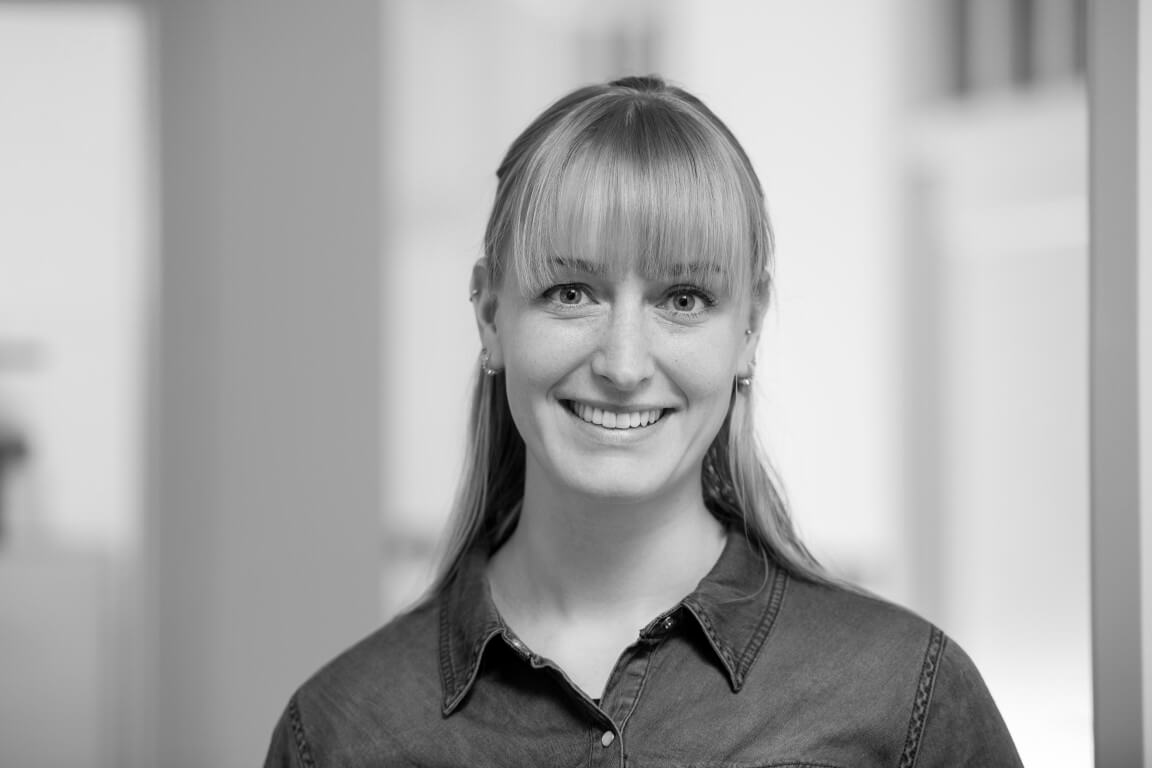 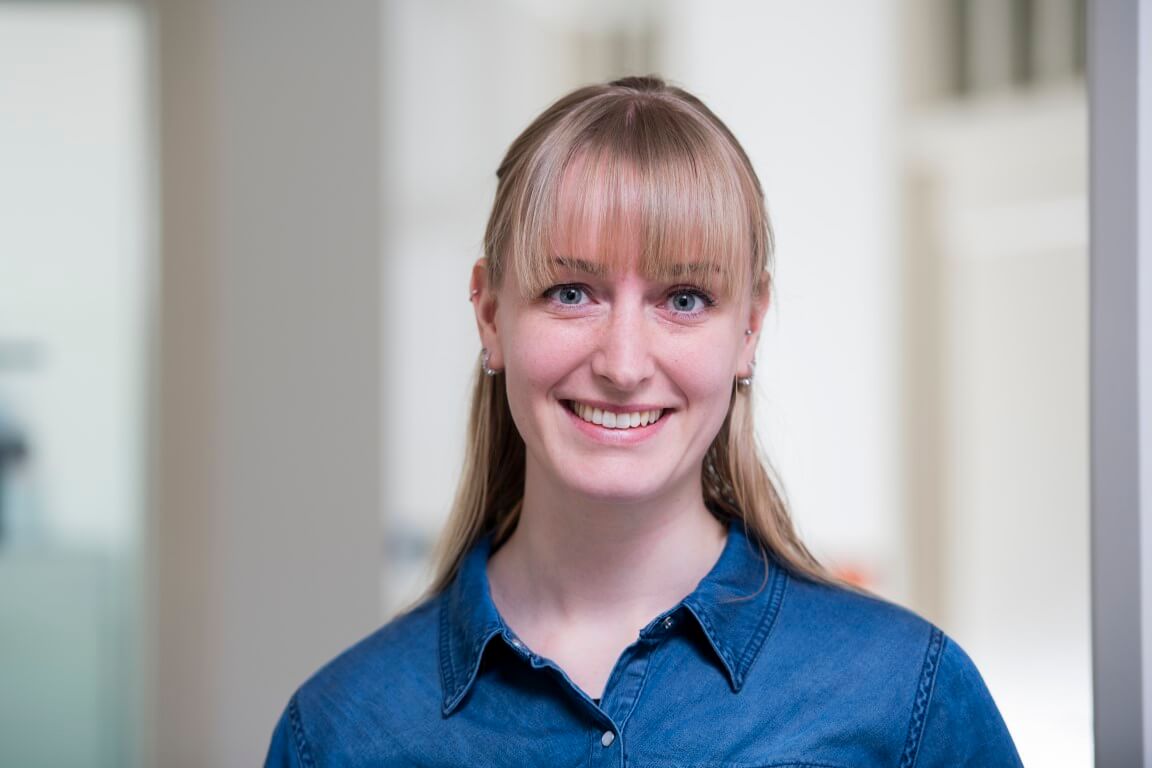 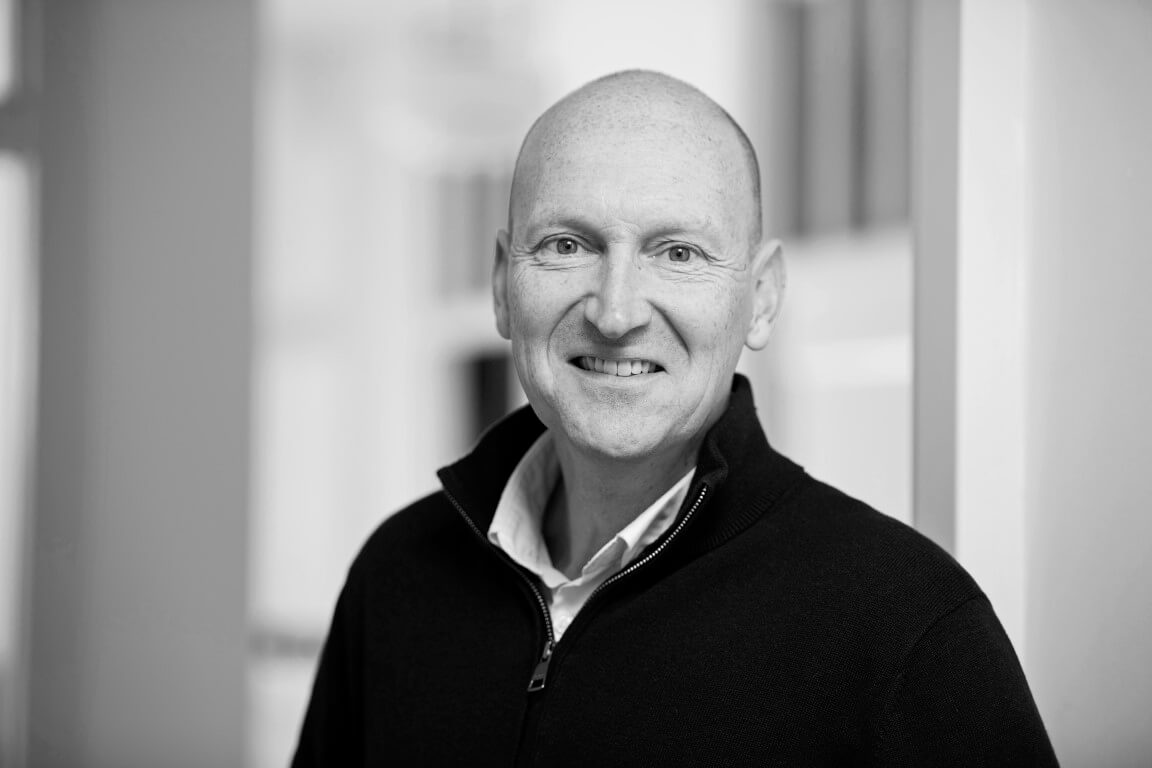 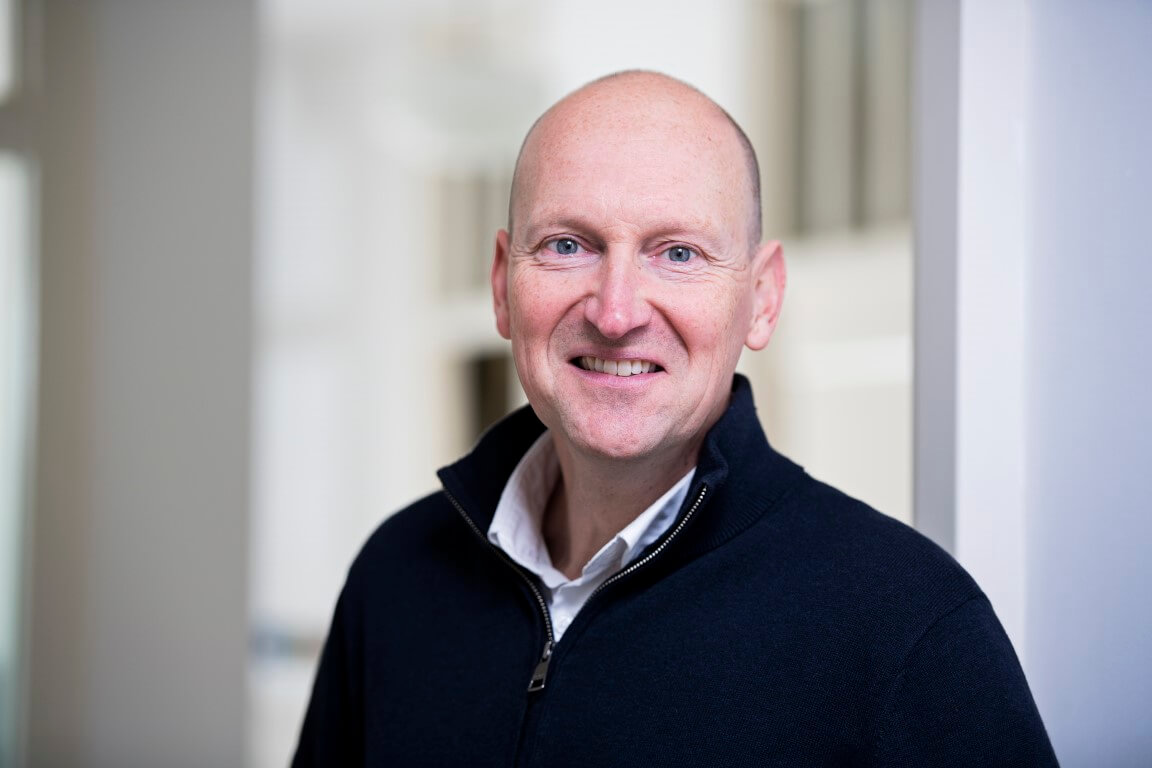 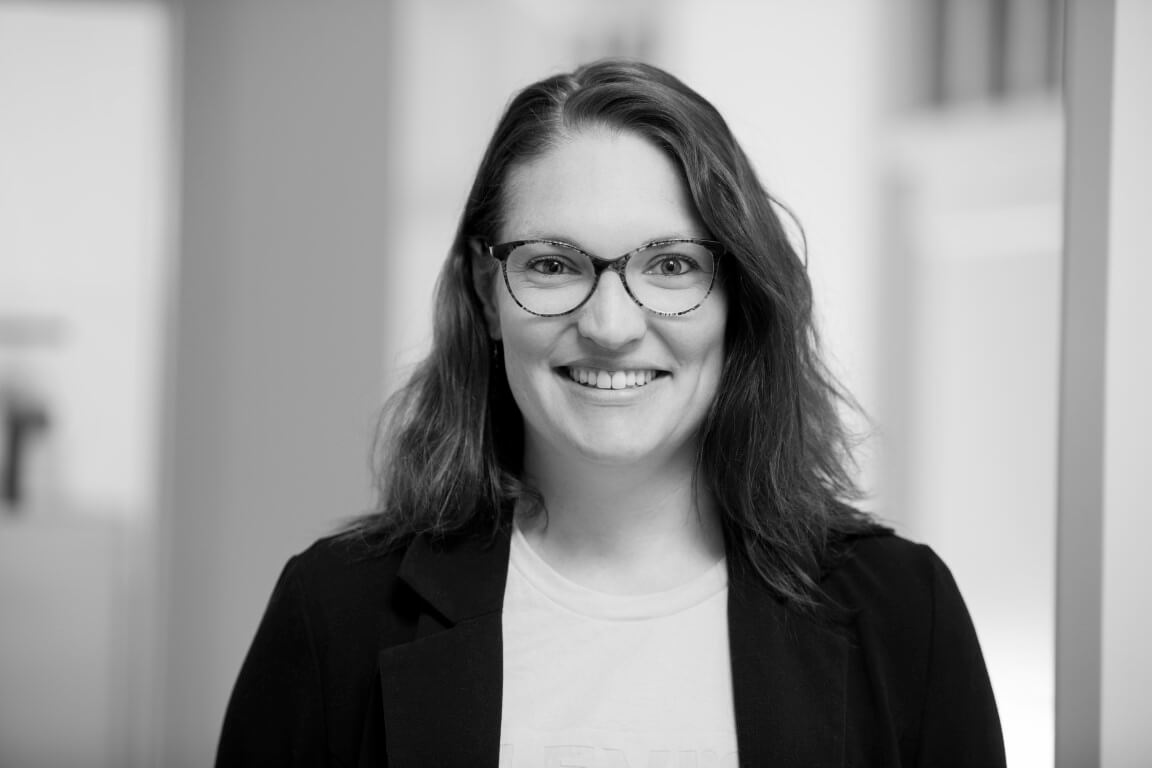 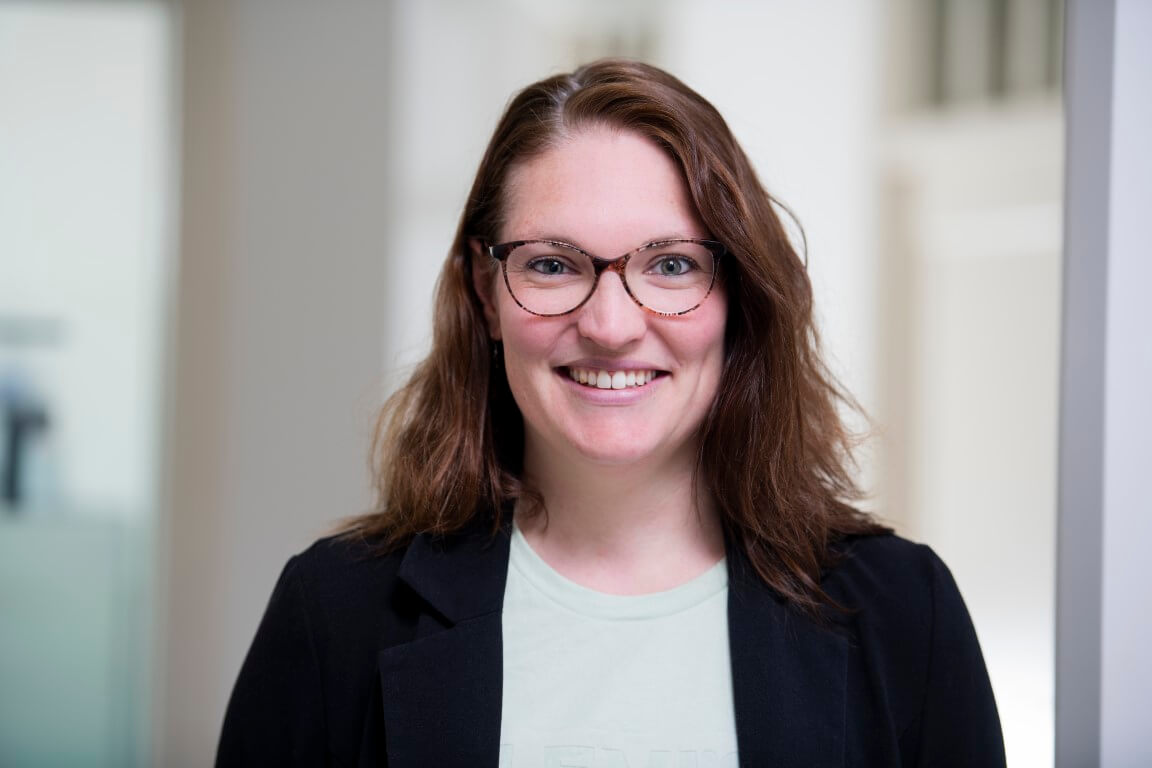 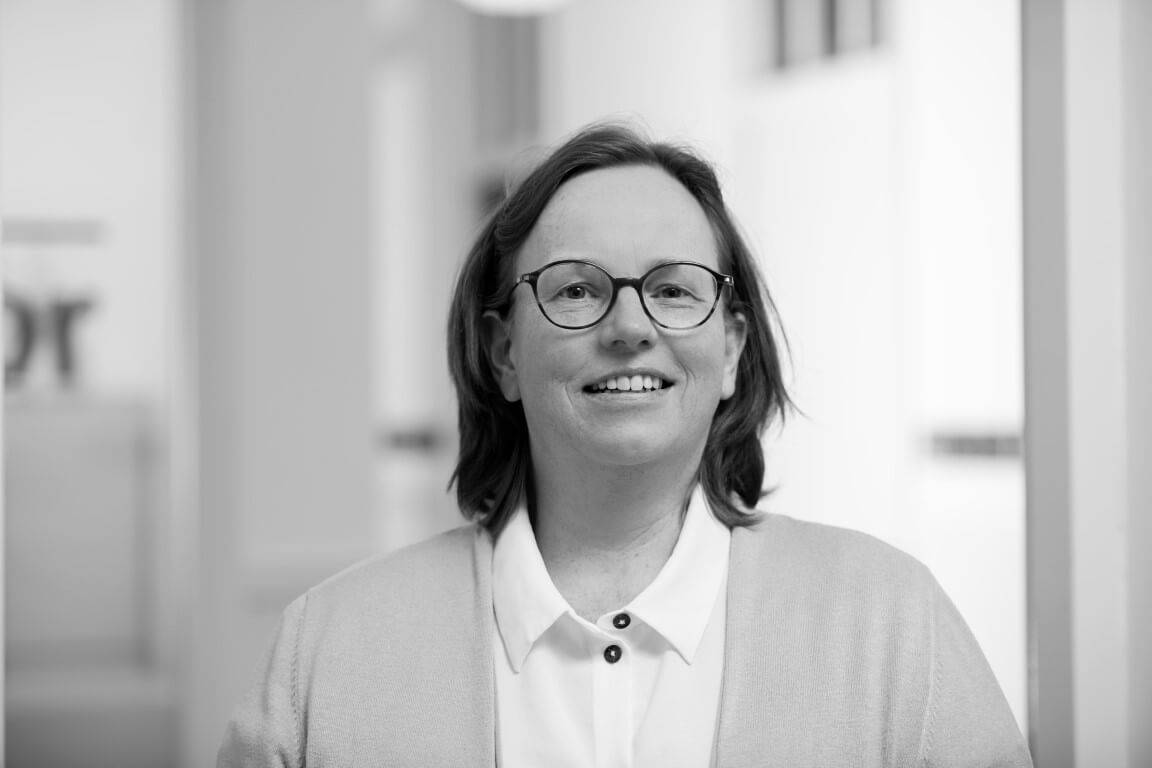 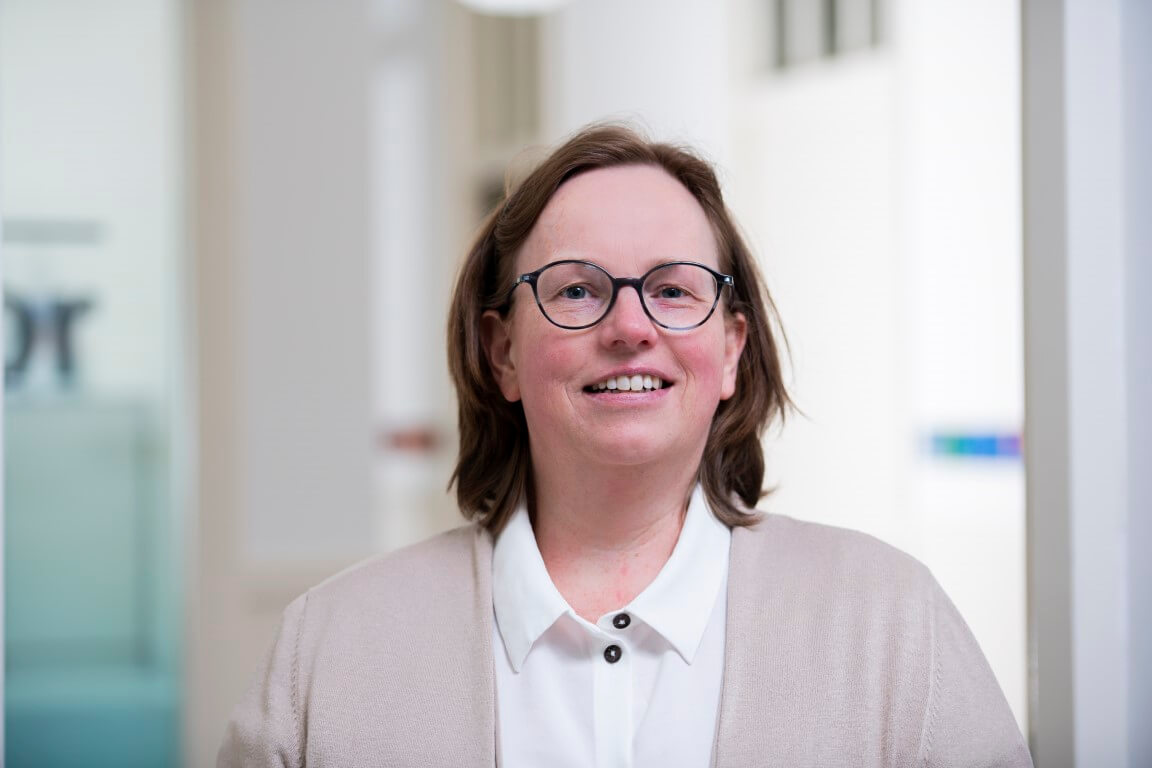 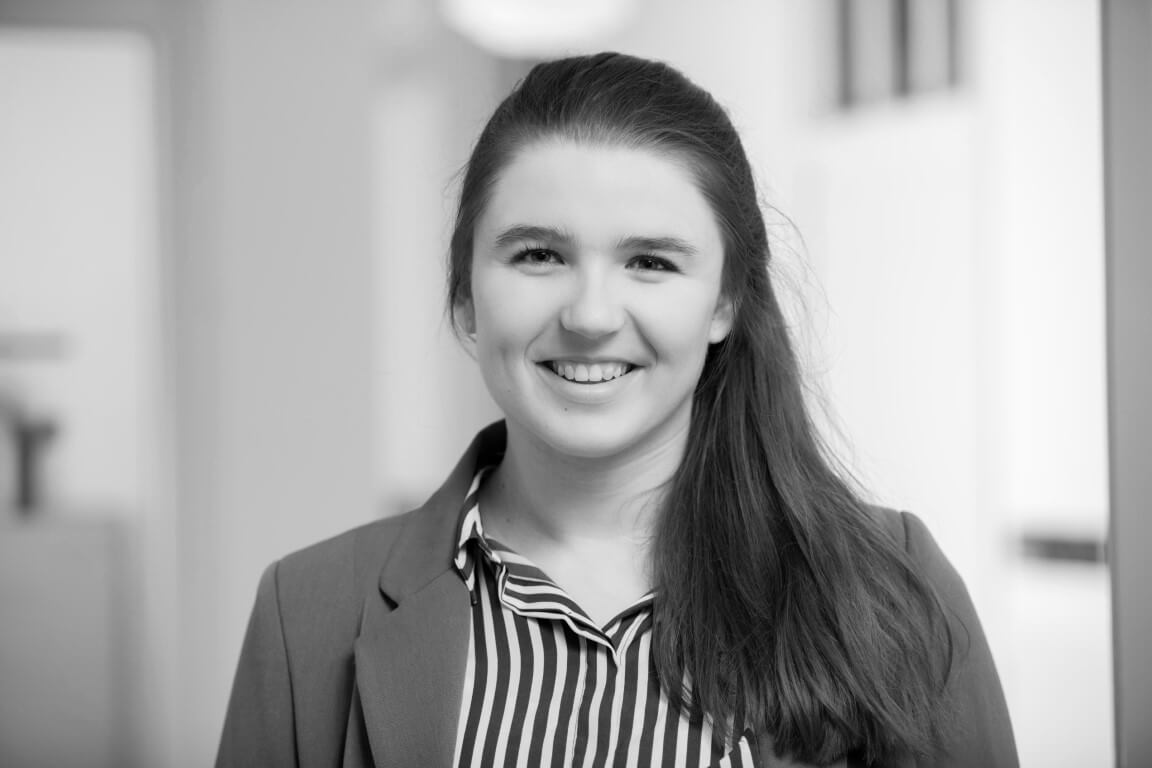 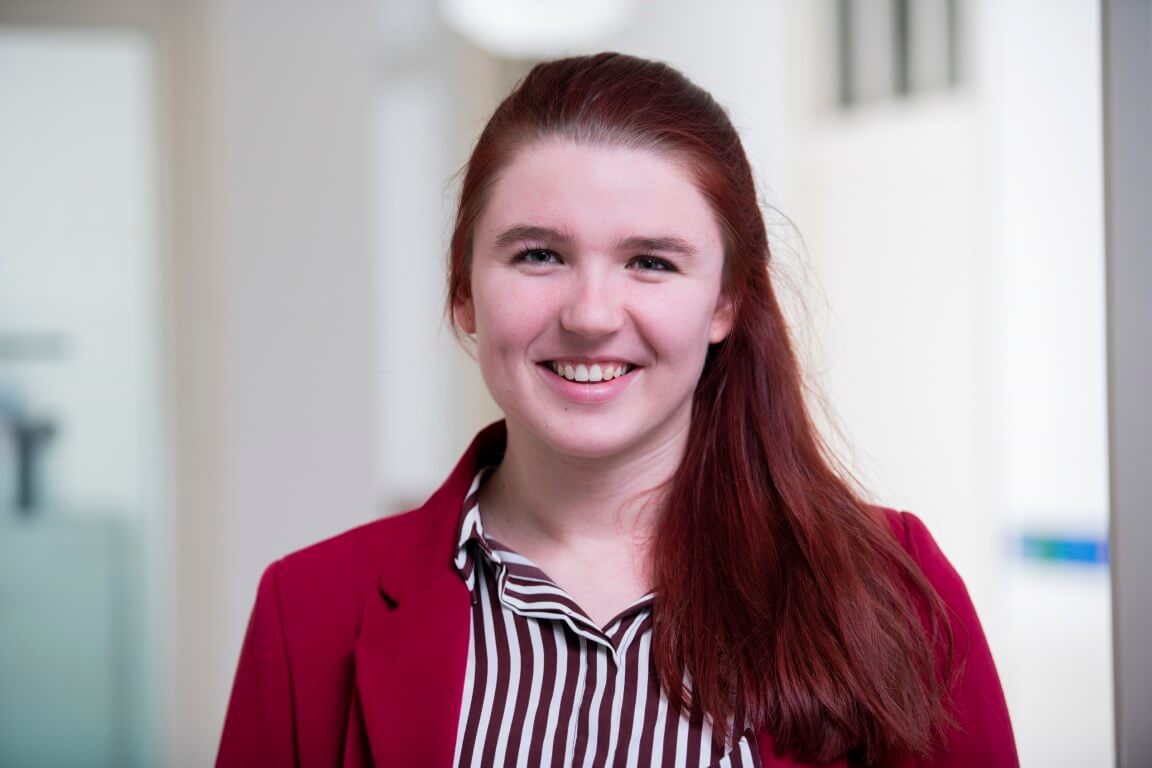 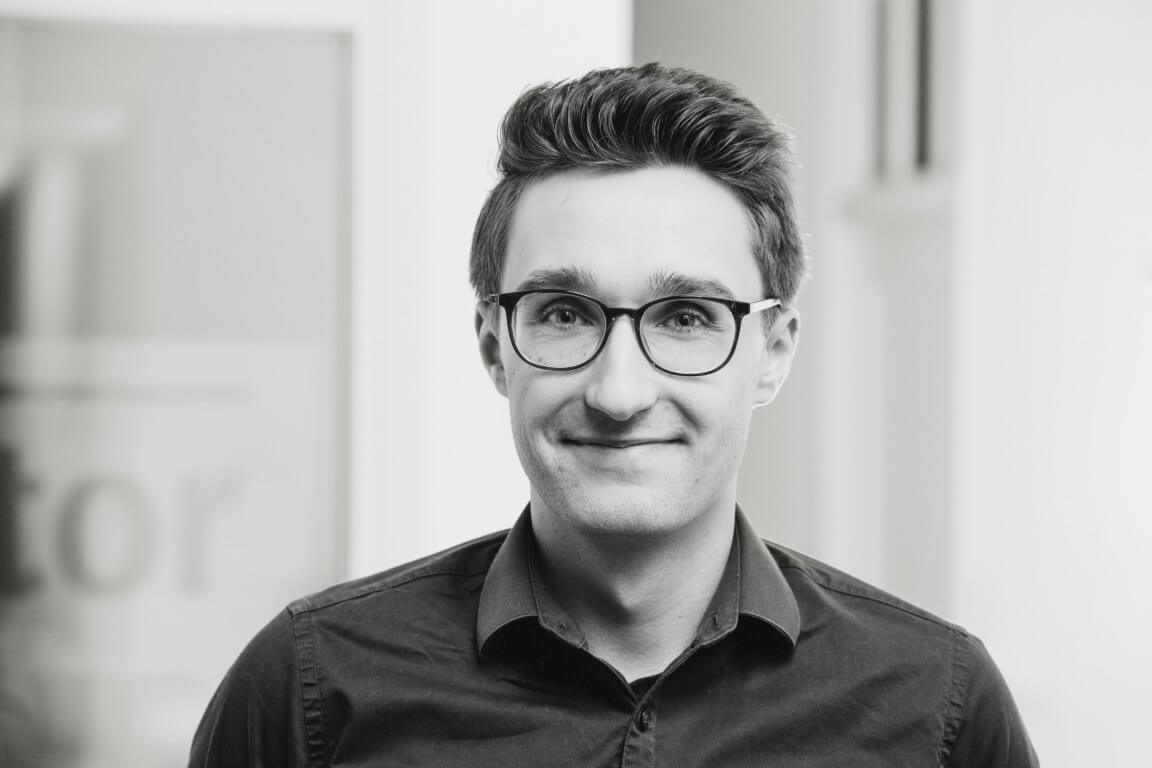 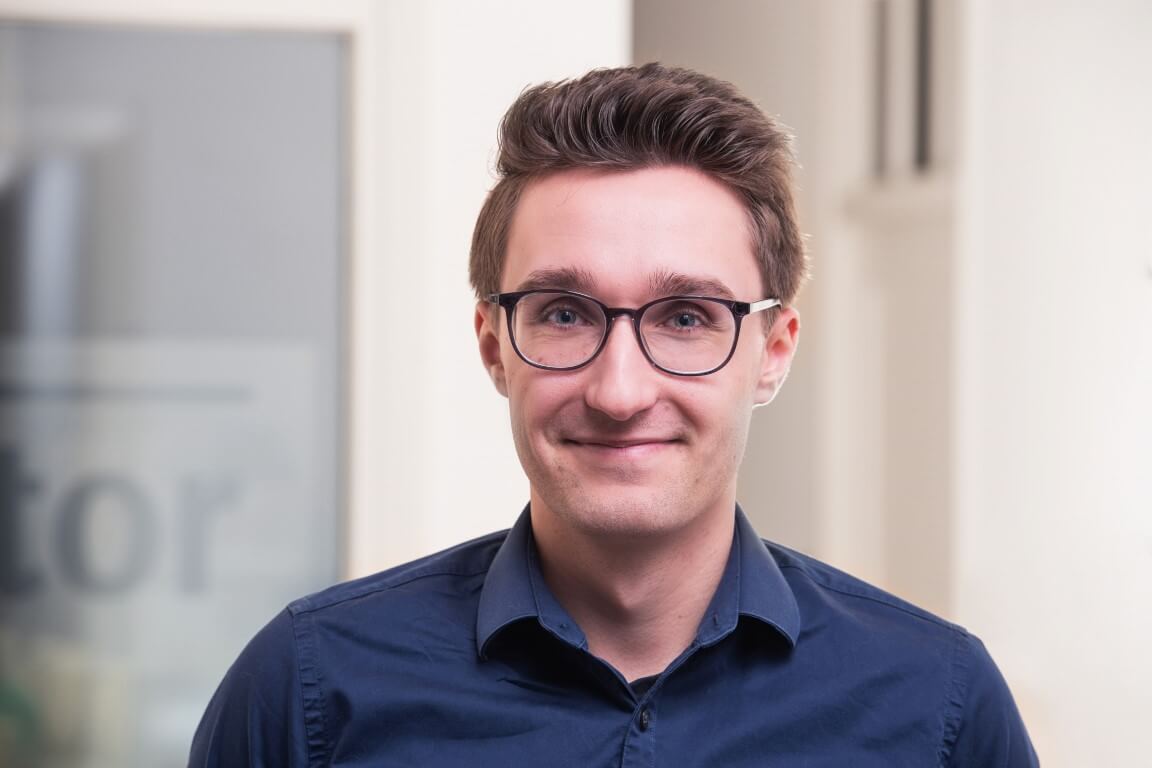